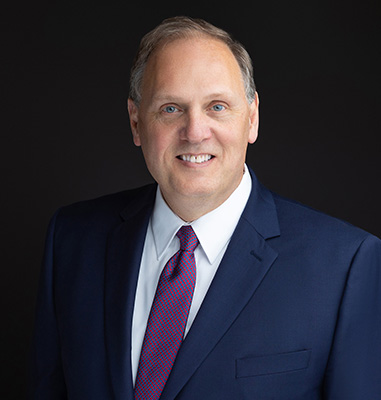 During law school, Mr. Waldo clerked at the Wayne County Prosecutor's office and also for a products liability defense firm. After law school, he practiced with a commercial litigation firm before starting his own firm in 1995. After twenty years of practice with his own firm, he became affiliated with Creighton, McLean & Shea, PLC in 2015.

Ray lives in Livonia with his wife Debbie and their three children. When he is not practicing law, Ray can often be found in a local ice rink watching his children play ice hockey.