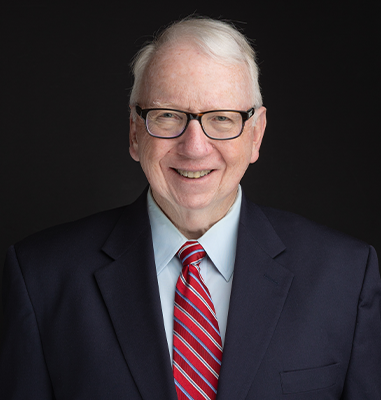 Mr. Shea is also deeply involved in his community. He has served as Chairman of the Plymouth Canton Educational Excellence Foundation and on the Madonna University Hospice Education Advisory Board. He was also a founding director of Christmas in Action of Wayne County, a non-profit organization that performs home repairs for low-income elderly and disabled homeowners.